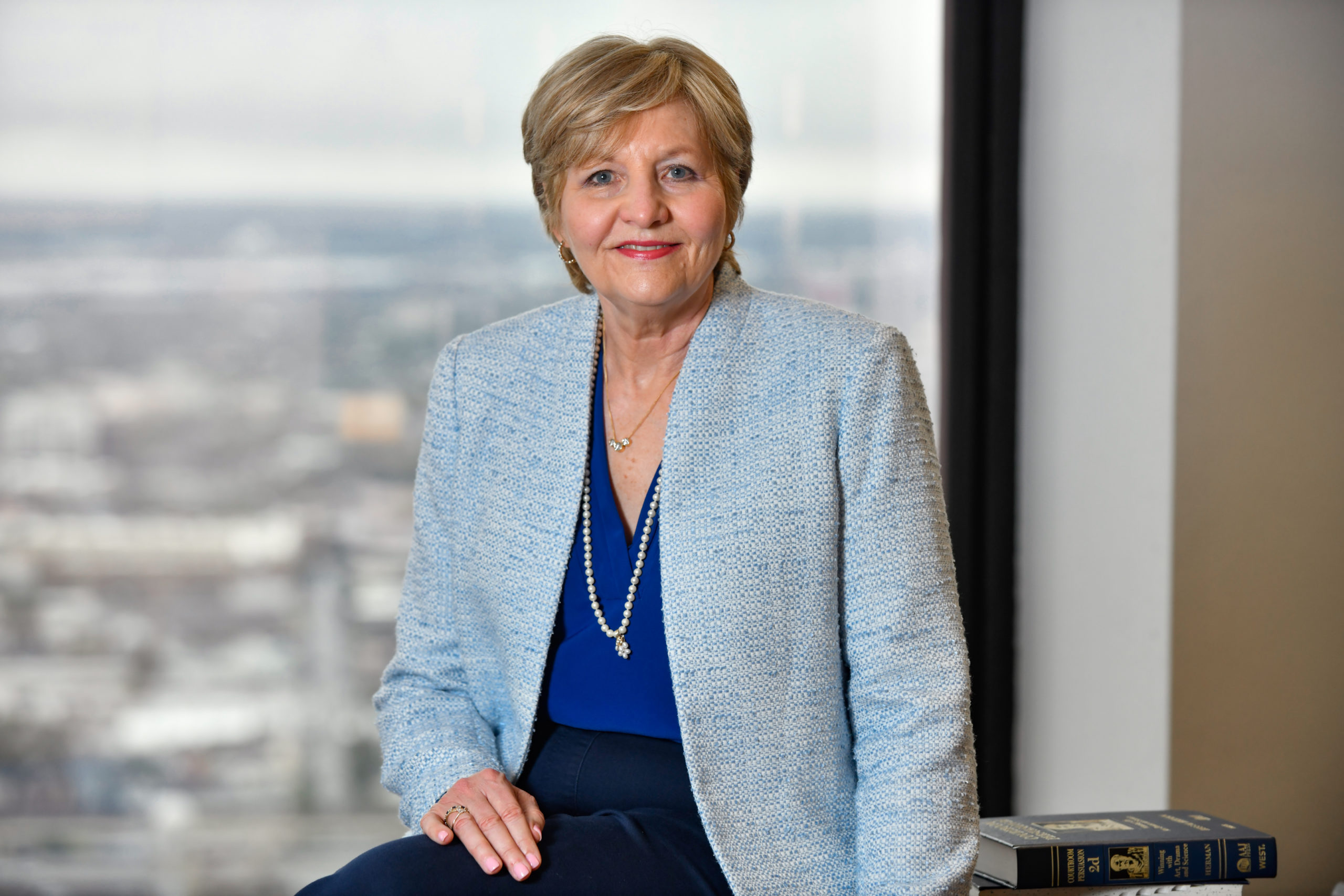 Dawn M. Barrios was a founding partner of Barrios, Kingsdorf & Casteix, LLP, a New Orleans boutique law firm.  She graduated from Tulane Law School and clerked for the Chief Justice of the Louisiana Supreme Court before going into private practice.

Early in her career she handled personal injury and medical malpractice claims for the injured and divorce, custody and division of marital property for spouses. Civil District Court for the Parish of Orleans appointed her to Louisiana’s Silicone Gel Breast Implant Plaintiffs’ Steering Committee, and since that time she has concentrated her practice in plaintiffs’ complex litigation, class actions and Multi District Litigation. Several Federal Court Judges have appointed her to almost every leadership position in the complex cases. She has been named by MDL Courts as Lead Counsel, member of the Executive Committee, member of the Plaintiffs’ Steering Committee, Chair of the Federal-State Liaison Committee, Federal State Liaison Counsel, and a member of several common benefit fee committees. She is currently Co-Liaison Counsel in the Taxotere MDL in the Eastern District of Louisiana. In Dawn’s complex litigation career, she litigated the safety of pharmaceutical products and devices, the destruction of south Louisiana’s crawfish crop due to toxic exposure, the effects of major oil spills, the damage caused by Chinese drywall, and injuries caused by defective automobiles.

The judges of the Eastern District of Louisiana named Dawn to its inaugural Lawyer Disciplinary Committee where she served from 2011 to 2016. And, the New Orleans Bar Association awarded her the Professionalism Award in 2014; she was the first female attorney to receive this distinguished award.

Ms. Barrios is a member of all federal district courts in Louisiana, the United States Court of Appeals for both the Fifth and Sixth Circuits and the United States Supreme Court. She has served on the board of both the New Orleans Bar Association and the New Orleans Bar Foundation, and is an amici member of the National Association of Women Judges. As a board member of The Institute for Complex Litigation and Mass Claims at Emory Law School, she has the opportunity to develop innovative ideas and procedures in complex litigation.

Over the past several years Dawn has mentored young female attorneys, particularly ones who are interested in a career in complex litigation. She has devoted her time to working collaboratively with defense counsel and judges to improve the field of complex litigation.

In addition to practicing law, Dawn is very active in the non-profit field and has served on the boards of art and medical organizations.