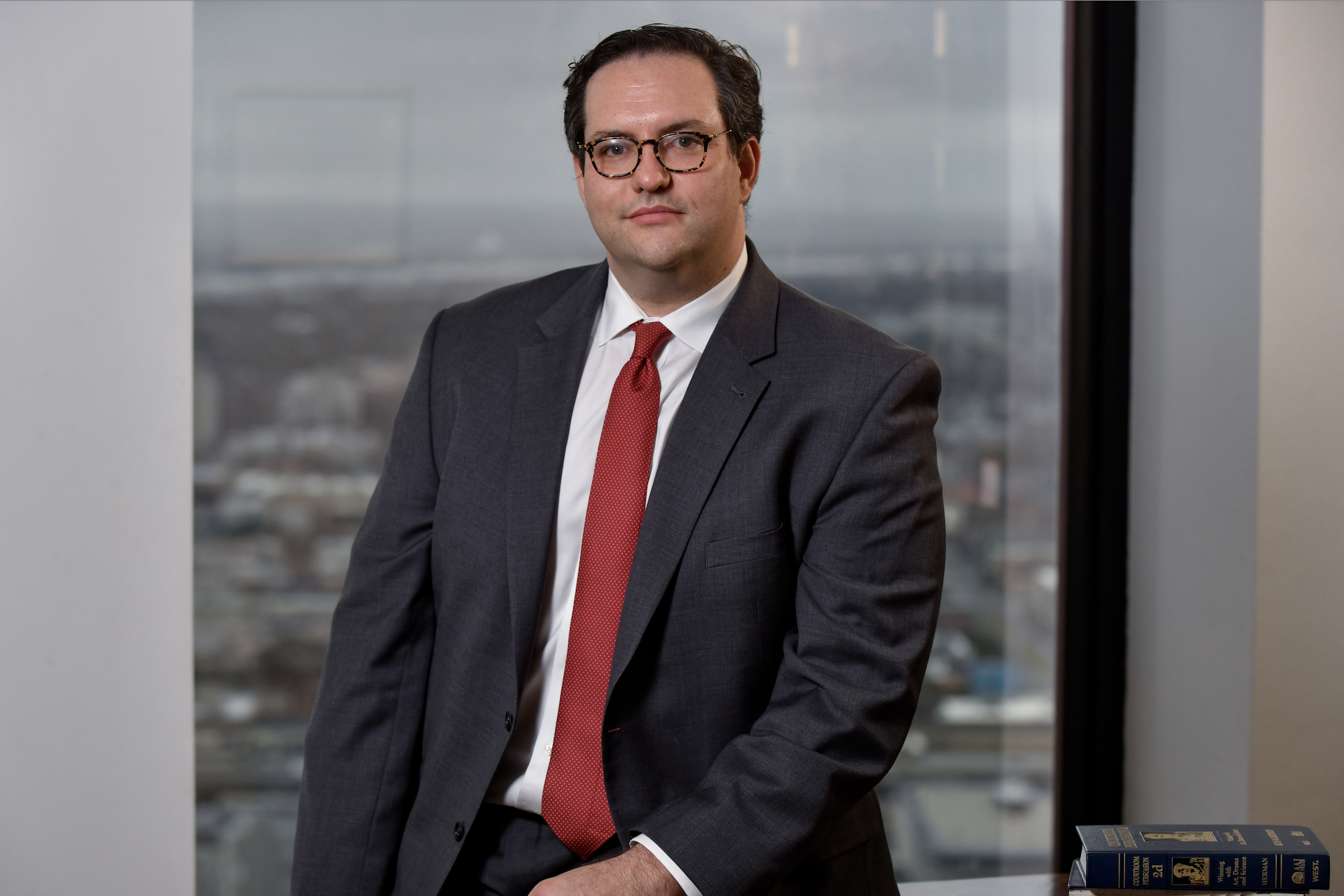 Zachary L. Wool is a true litigator, comfortable in front of both a judge or a jury. Born and raised in the New Orleans area, Zachary began his practice in New York City defending some of the world’s largest corporations. He now mainly represents those injured by corporations and their actions, using the justice system to hold them accountable.

Zachary has worked on many notable cases, including the Chinese-manufactured drywall litigation and the BP oil spill litigation. His results speak for themselves: he has received two jury verdicts in excess of $20,000,000 since the end of 2020.