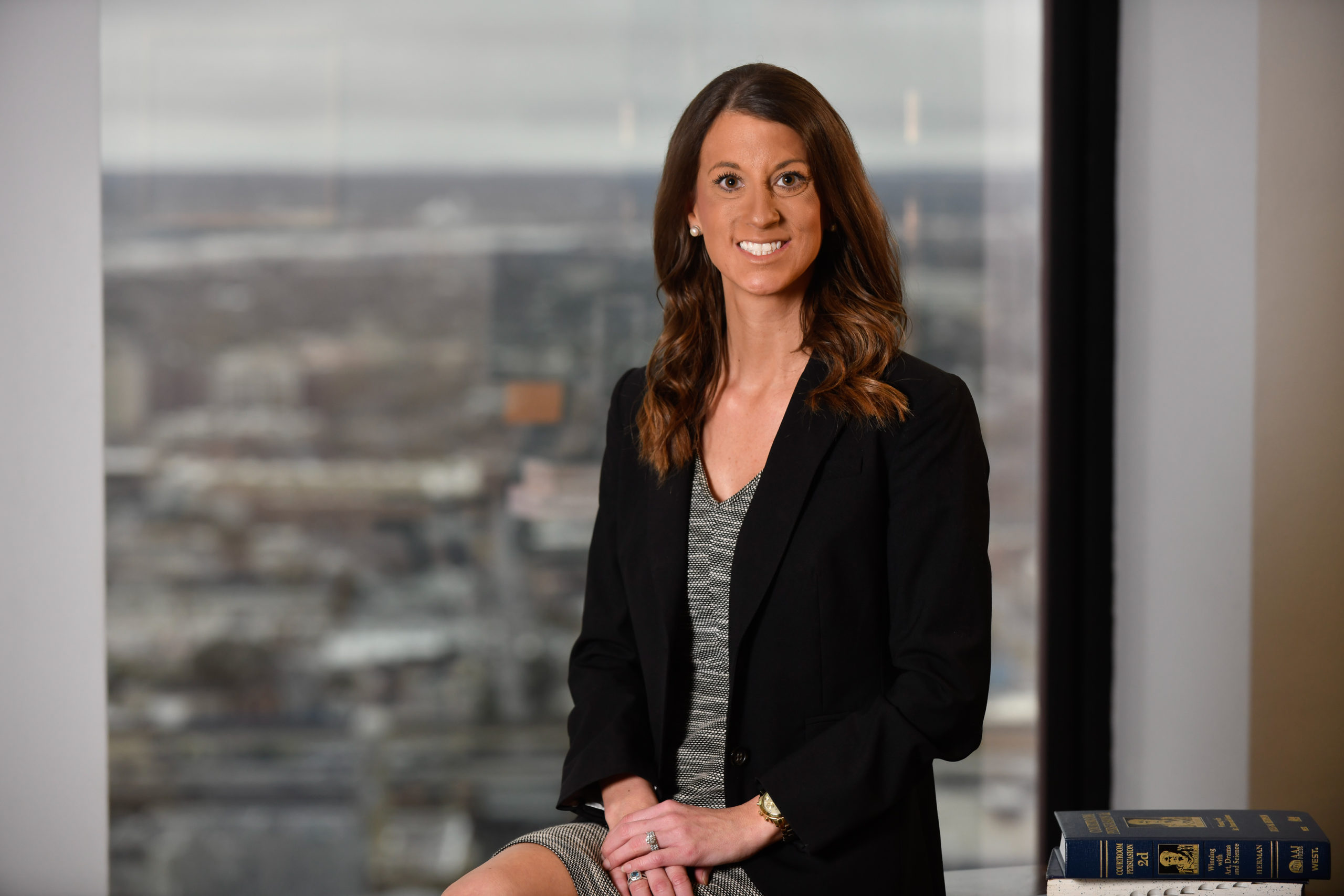 Mrs. Schwab joined Barrios, Kingsdorf & Casteix in 2015 as an associate attorney in the firm’s litigation section. While in law school, Mrs. Schwab was a judicial extern for the Honorable Lance M. Africk, United States District Judge for the Eastern District of Louisiana. After graduation, she clerked for the Honorable Sandra Cabrina Jenkins at the Louisiana Fourth Circuit Court of Appeal.